No one can win all the time. It is a lesson understood by anyone who has ever competed for anything, even the most driven and obsessed athletes. True democracy is built on continual competition between different ideas, policies, and values. In this sense, our American way of life is analogous to ongoing athletic competitions; disagreements are allowed—and ultimately protected by our Constitution and Bill of Rights. This fundamental principle is why our republic is inherently healthier than authoritarian systems.

But today in America, we are rapidly becoming “The Sore Loser Culture”—unable to handle the give-and-take, tug-of-war of living in a free country. Many across the political and ideological spectrum have become role models of poor sportsmanship and have desecrated the basic doctrines of our democratic system.

In this audio podcast, Pastor Doug Pratt examines the spirit of a competitive democracy. He discusses ways in which it is being violated in America—from the motives and acts of certain personalities and groups to today’s cancel culture. He states: “It is my sincere conviction that God calls us who are followers of His Son to seek to understand the world in which we live with spiritual discernment, and to live out our faith with integrity.” It is this that lies at the very heart of a democracy and is not found in totalitarian governments.

Pastor Doug explains the toxic mixture of attitudes and behaviors that lead to the Sore Loser Syndrome. He shares what he believes is the underlying cause of this syndrome and the one way we can protect ourselves from it. So what does a Christlike approach to competition actually look like in athletics, politics, business, or any other endeavor in this passing and transient world? 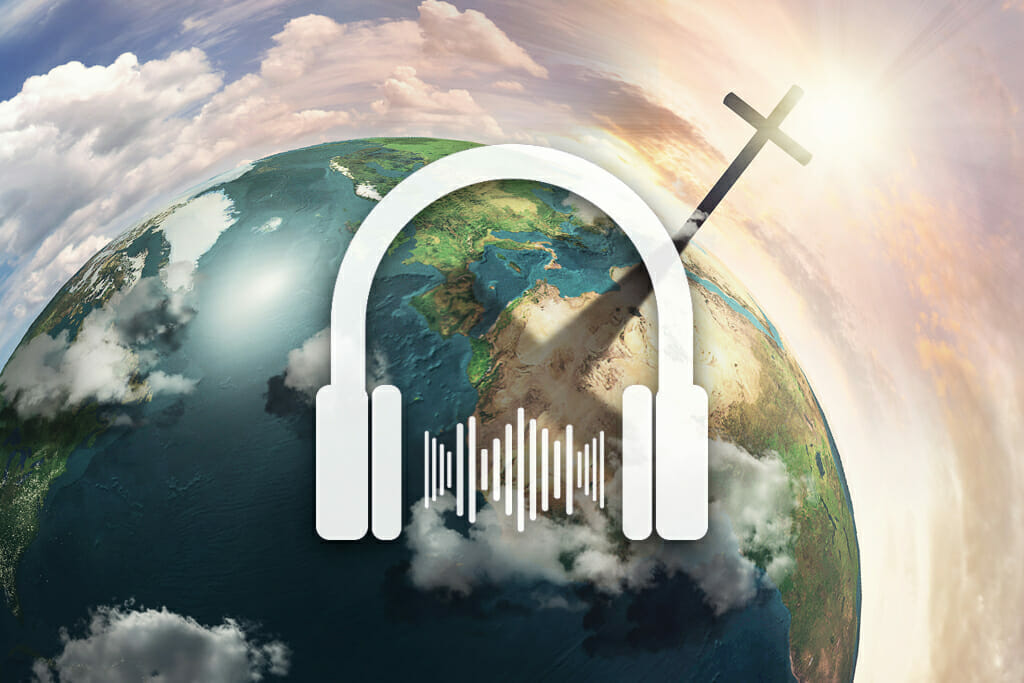 A Christian Perspective | The Woke March of Folly

A Christian Perspective | The Failings of the Church

A Christian Perspective | The Rise and Fall of American Meritocracy