Meet author and cosmologist Scott Flaig, who shares his journey from amateur astronomer to teaching on miracles, creation, and God’s purpose for each one of us.

In retirement, Scott returned to his childhood interest in astronomy and became captivated with the study of Cosmology—the science of the origin and development of the universe. Encouraged by Pastor Doug Pratt, Scott wrote two books on the subject, received certification as an Amateur Astronomer, took several Cosmology courses from Yale, has been a lecturer, and served as an instructor at FGCU. Since then, Scott has moved on from Cosmology to Miracles and teaches his course, “An Eternity of Miracles: A Story of You,” at the FGCU Academy.

Scott says, “Miracles are real… When you live through a miracle, when you’ve been chosen by God to have a miracle happen to you, you take it personally.” He talks about the two recent miracles in his life: his wife Sandy’s remission from stage 4 cancer and surviving a horrific traffic accident without a scratch.

Scott states that “an eternity of miracles” was begun even BEFORE the Big Bang about 14 billion years ago—because God knew us even before the beginning. He poses the question: Can we accept and understand that we were the purpose of this creation? God fashioned the universe in order to have a relationship with us; He knew us before the beginning and gave each of us a specific purpose.
In this episode of Dialogues, Scott shares his journey from amateur astronomer to teaching on miracles, creation, and God’s purpose for each one of us.

In his Life Academy series Eternity of Miracles, Scott will guide us through the tri-lens of faith, science, and philosophy to see how God created both the laws of nature and the reality of miracles to bring about that purpose. 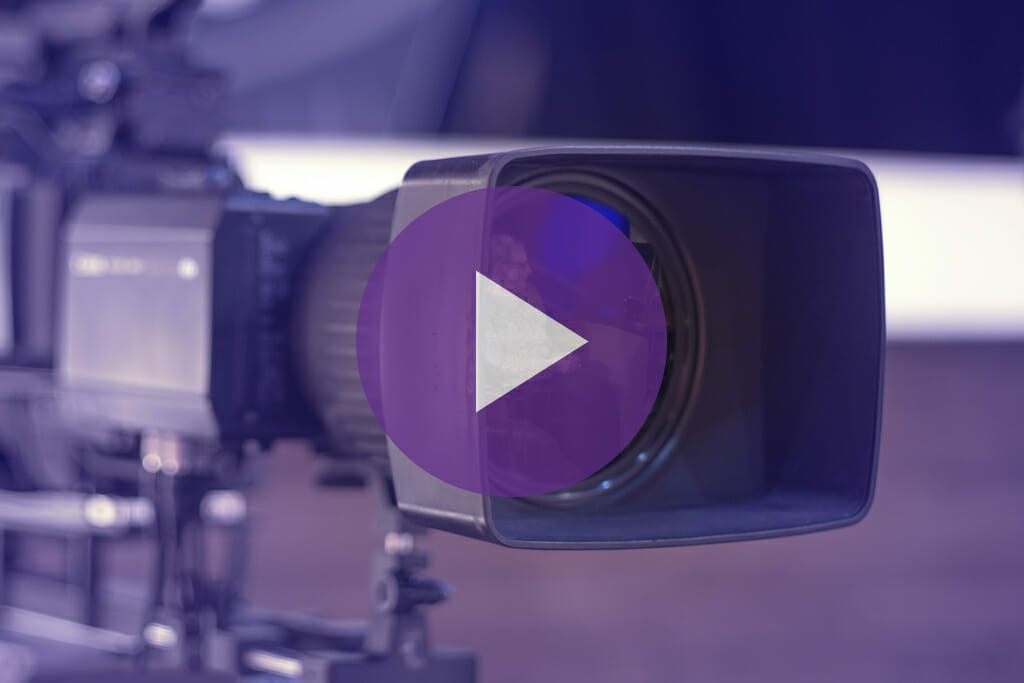 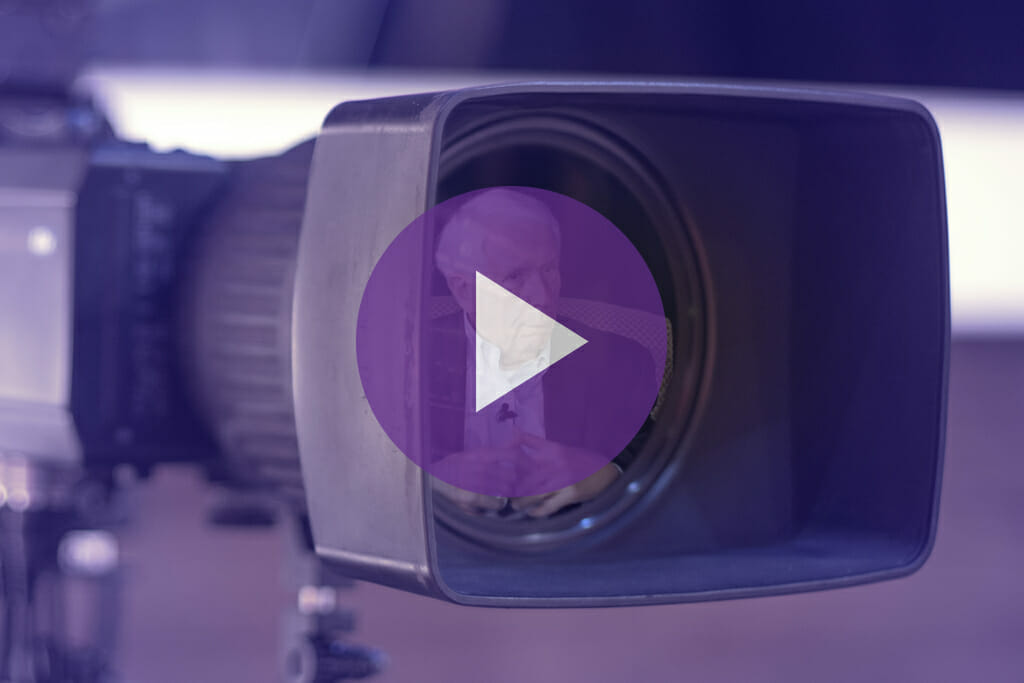 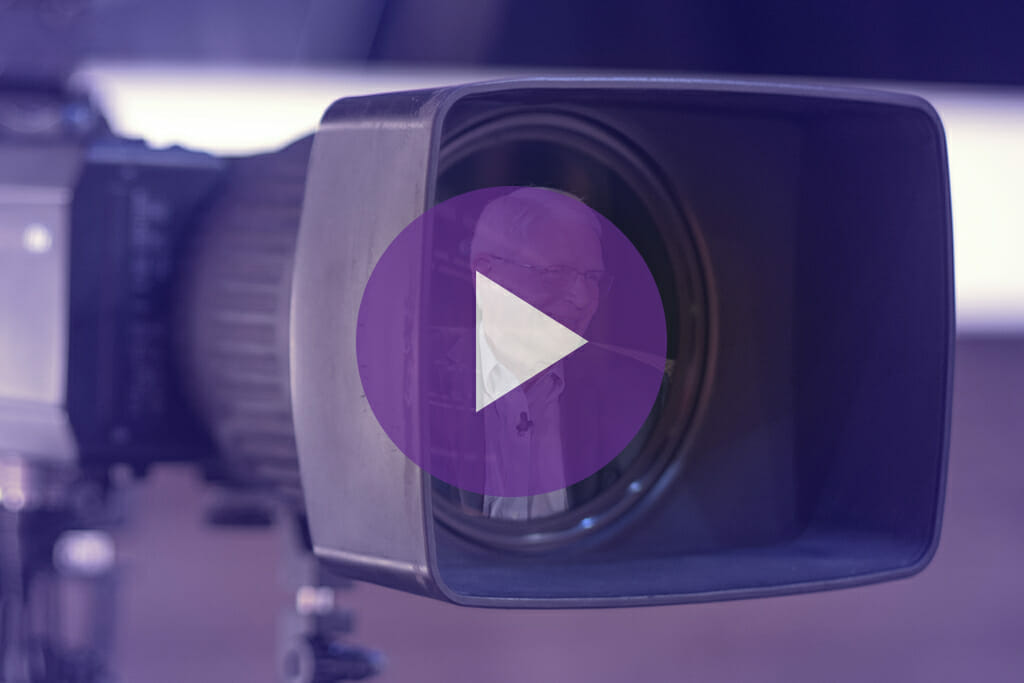 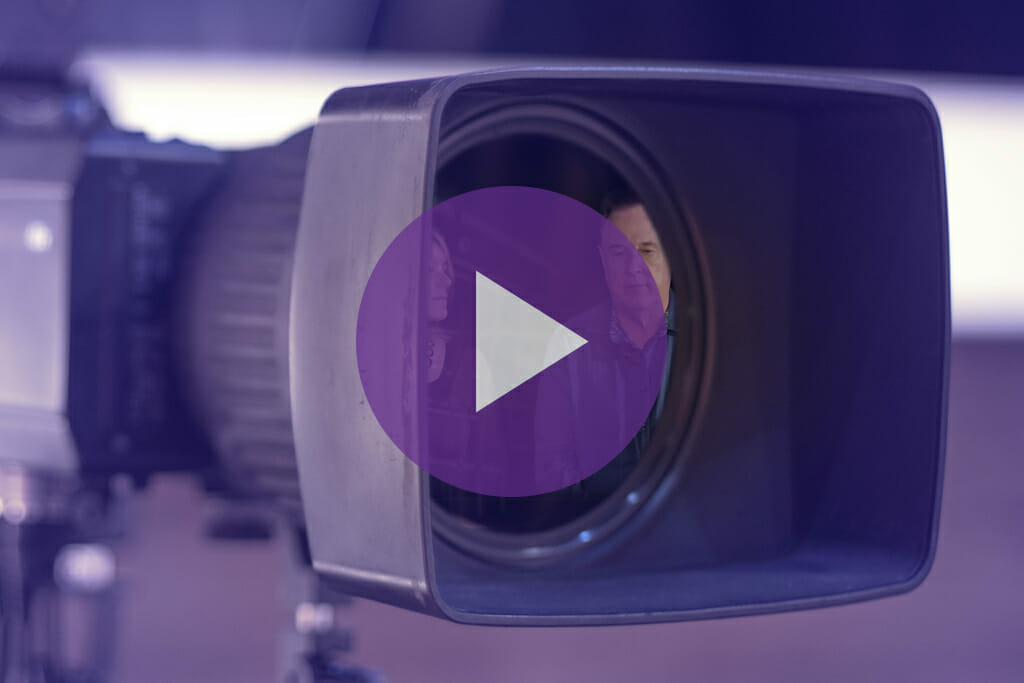 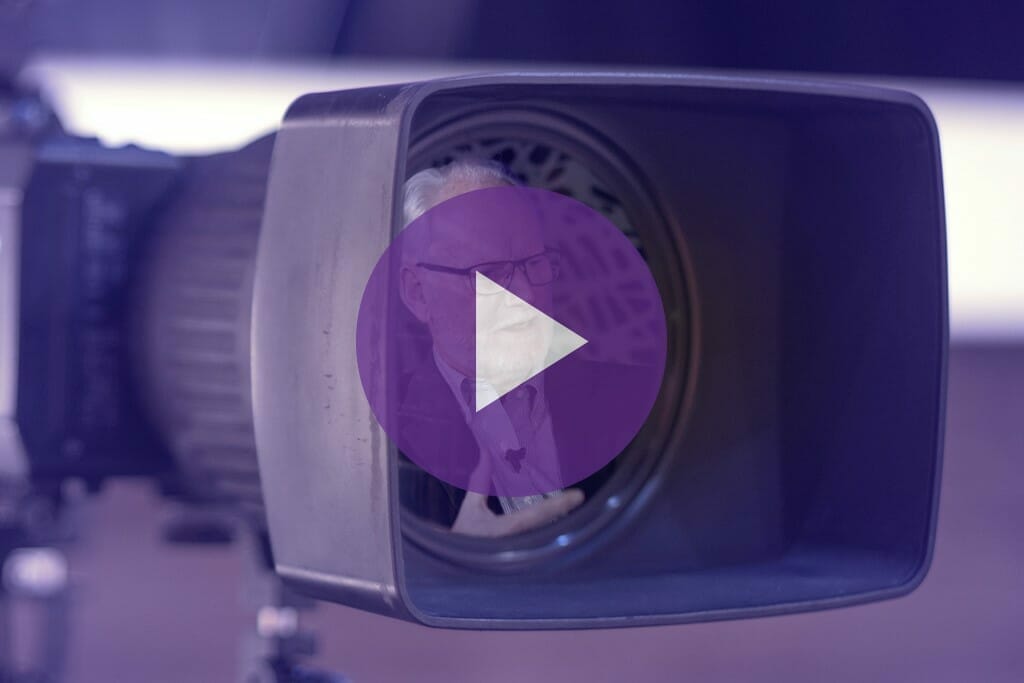 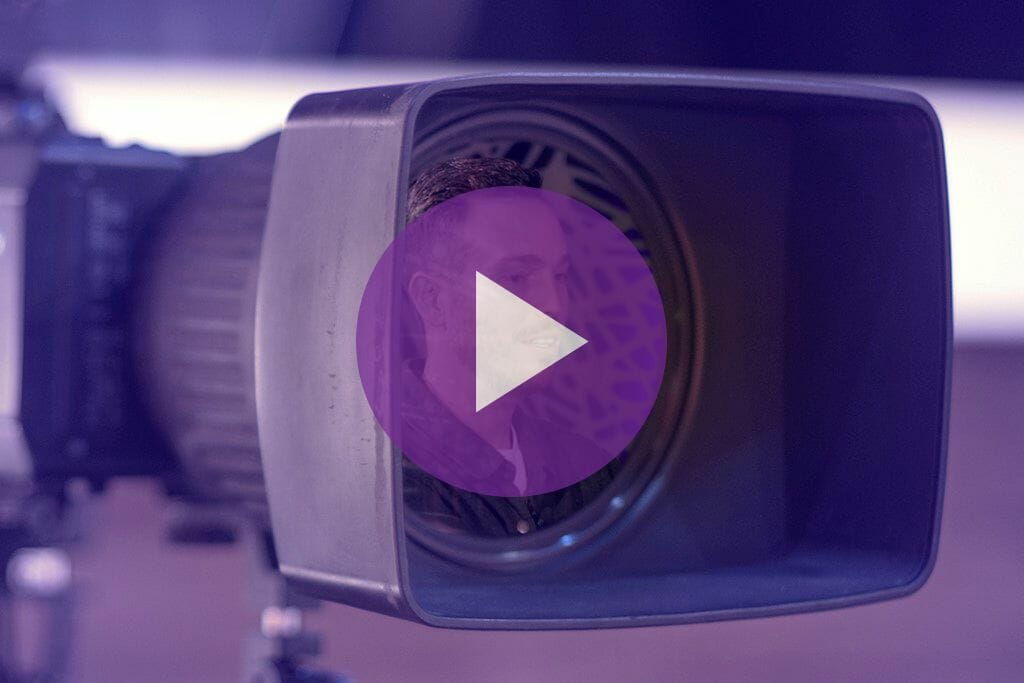 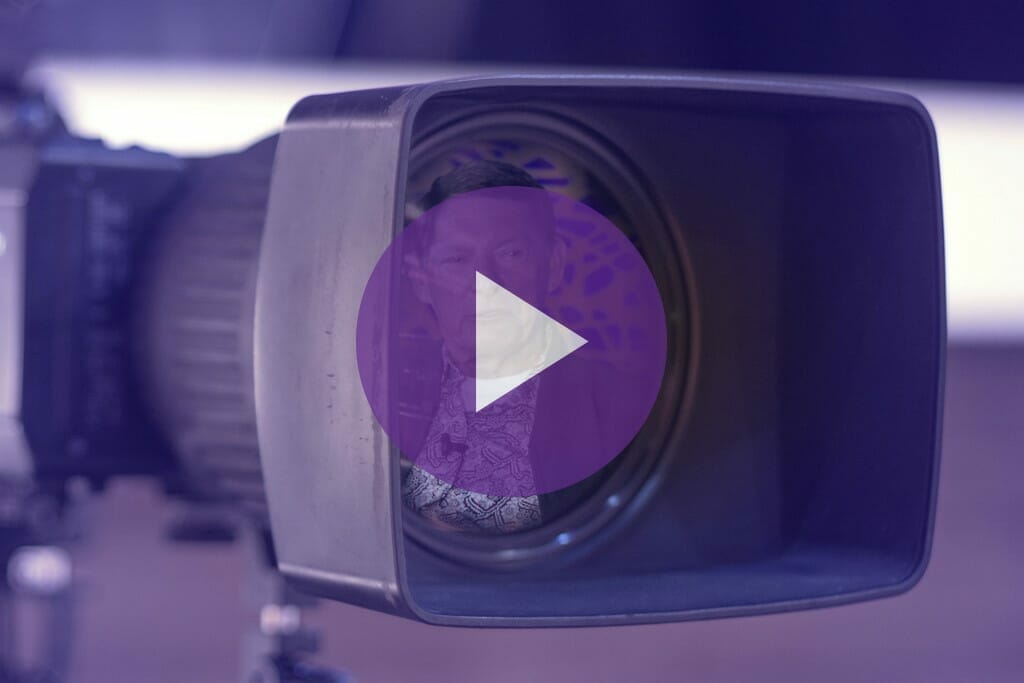 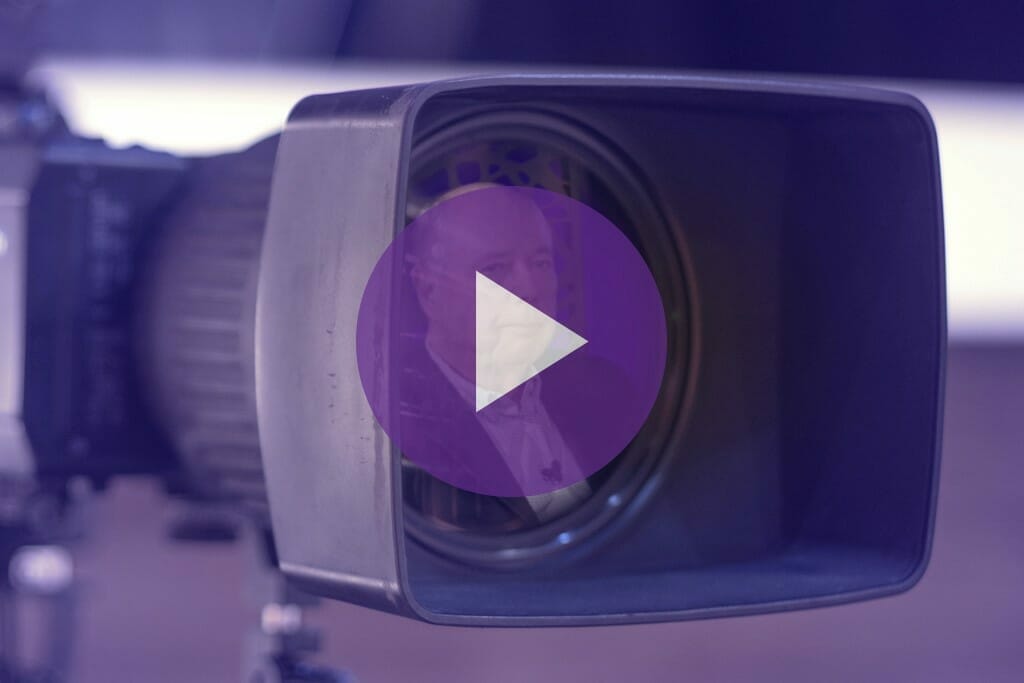 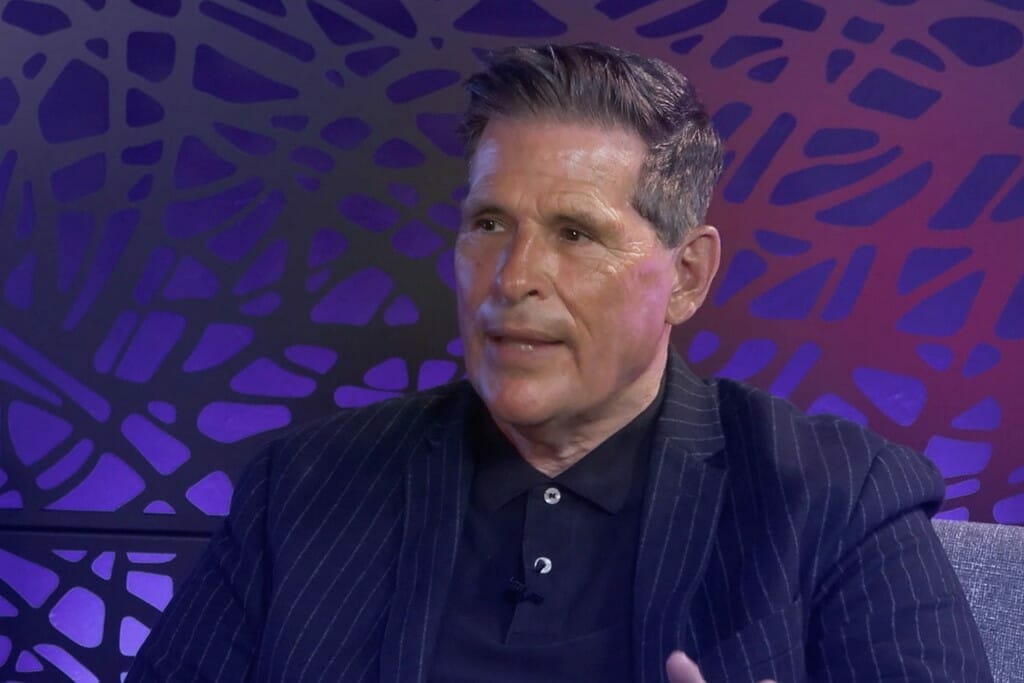 Dialogues | Passing on a Christian Legacy 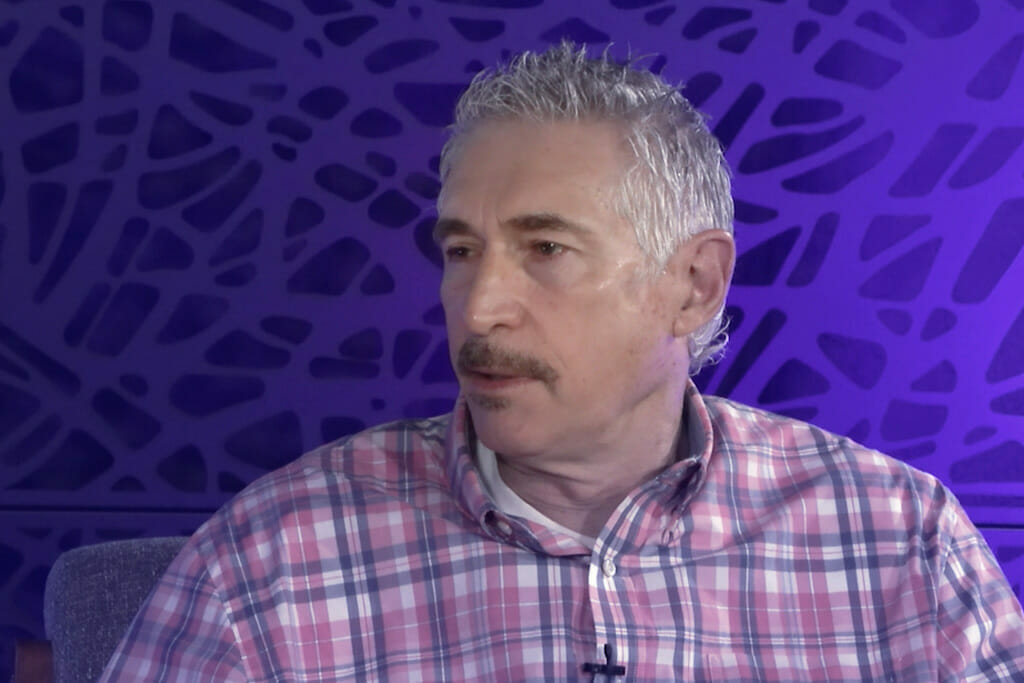