Born a Prussian military officer who was dismissed from the service, he spoke little English other than curse words, which he used often and with great gusto. He was given the impossible task of taking a rabble of backwoods farmers and merchants and transforming them into an army that could stand toe-to-toe with the world’s greatest superpower. Yet Friedrich Wilhelm von Steuben would become one of the Revolutionary War’s greatest American heroes. Drs. Peter Lillback and Steven Grant share the story of this man—a shining examples of George Washington’s desire to craft a new nation where anyone, regardless of their past, could make a new start and achieve greatness. 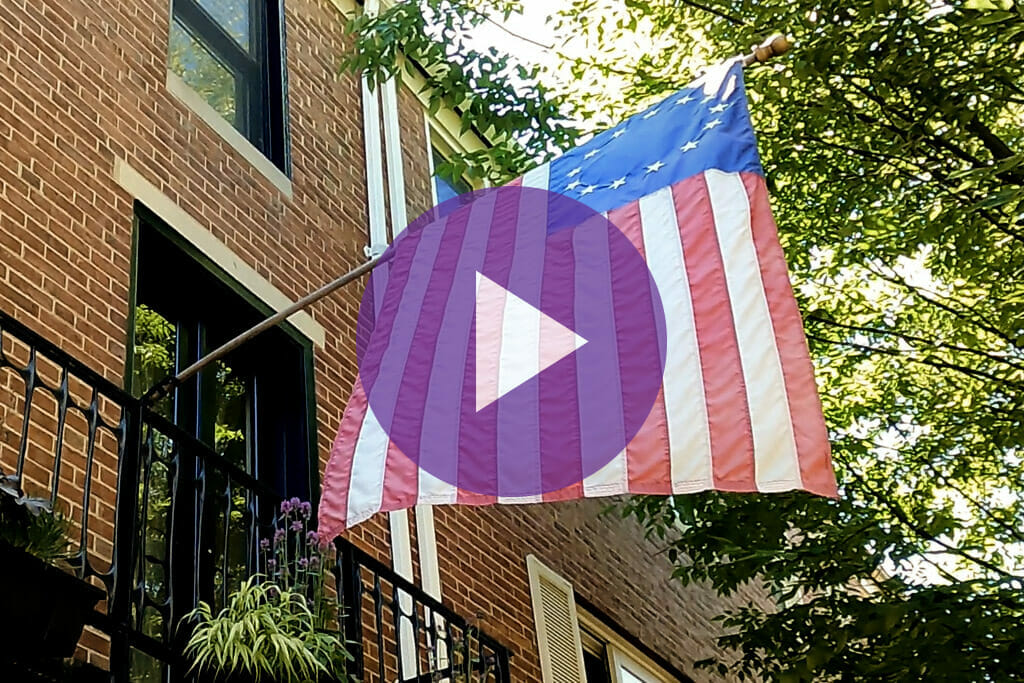 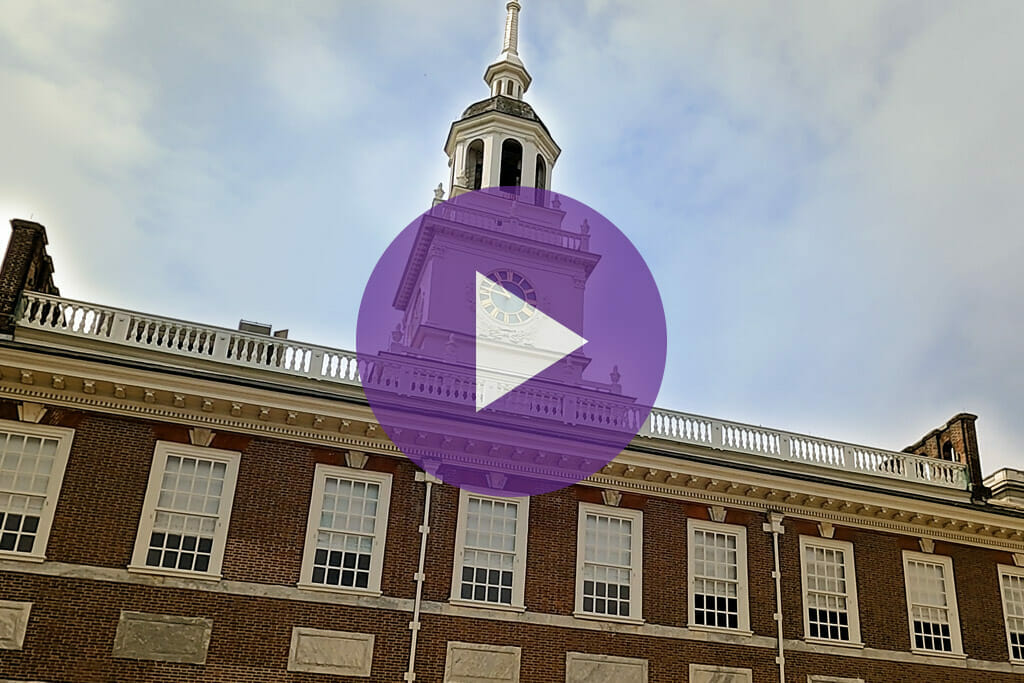 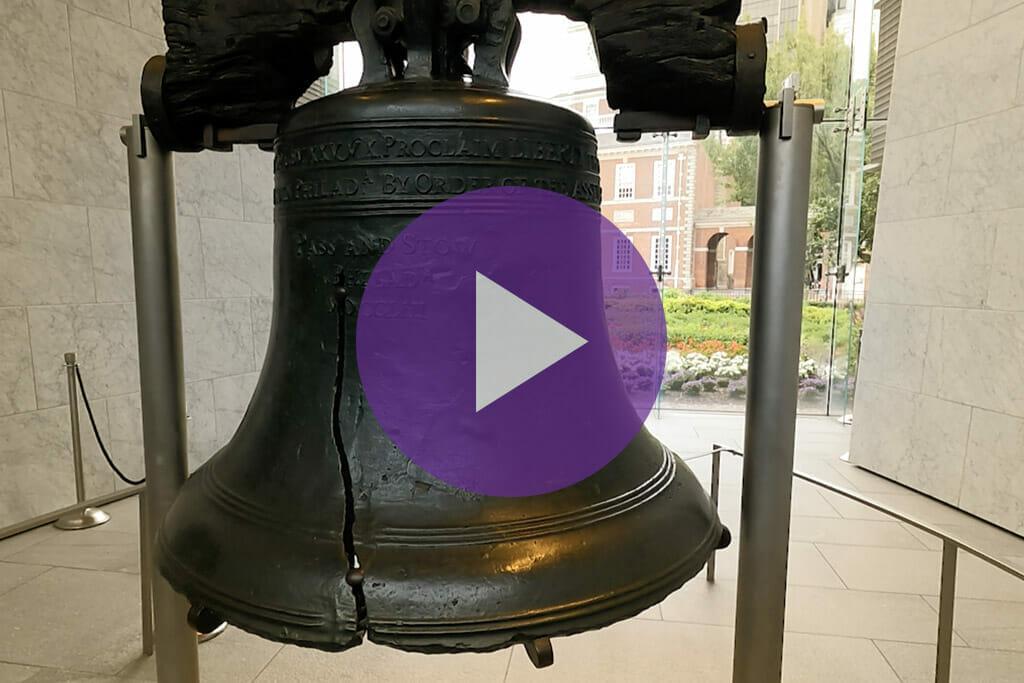 Faith and Freedom | The Liberty Bell 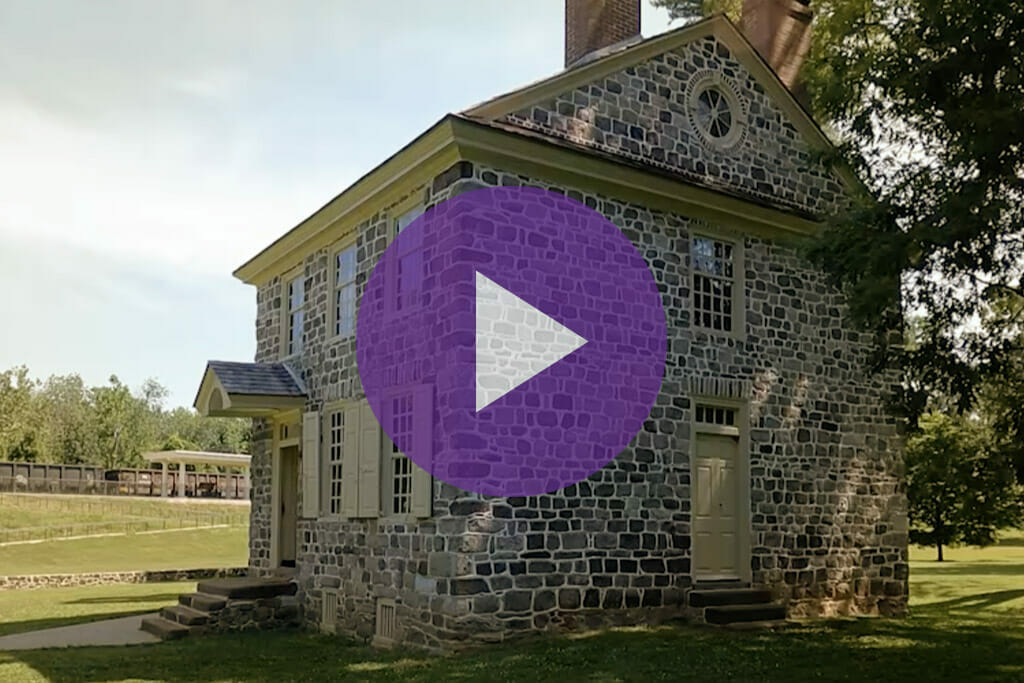 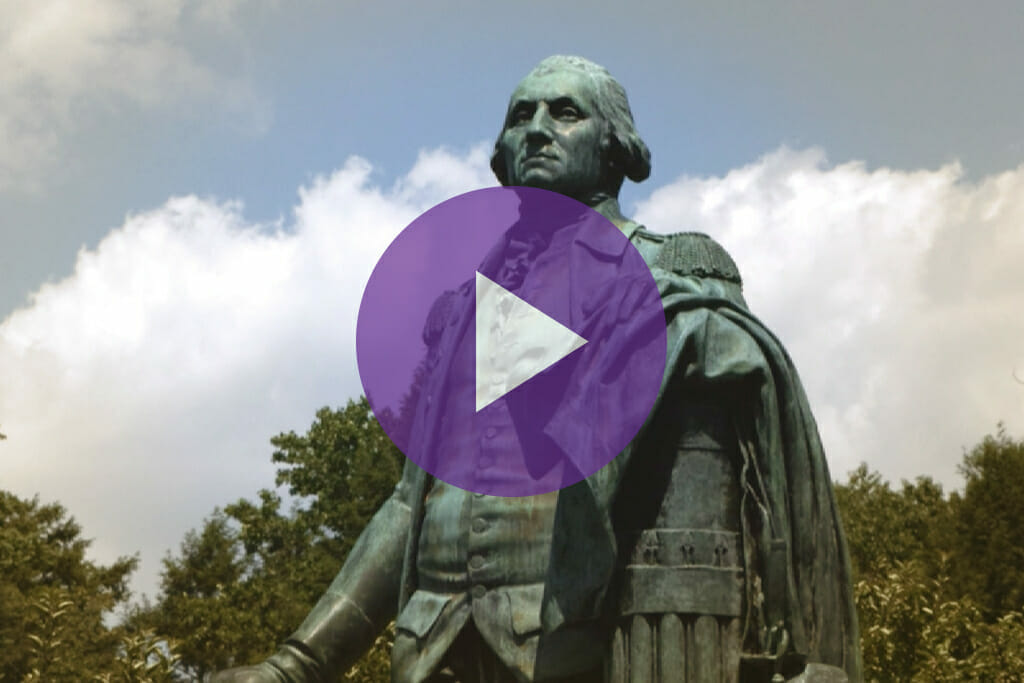 Faith and Freedom | The Washington Statue 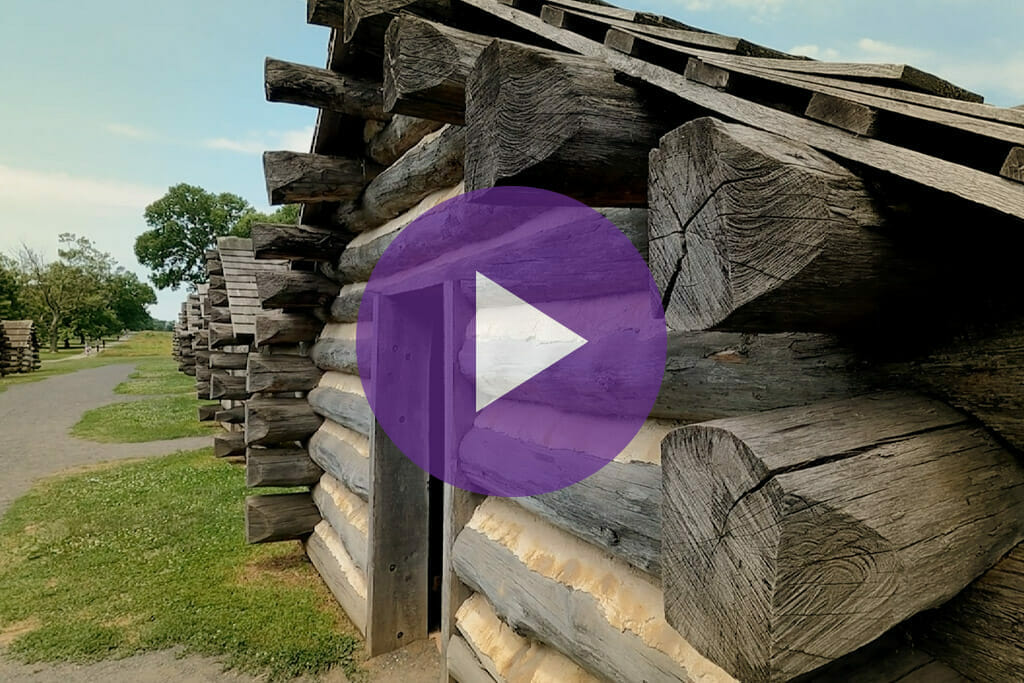 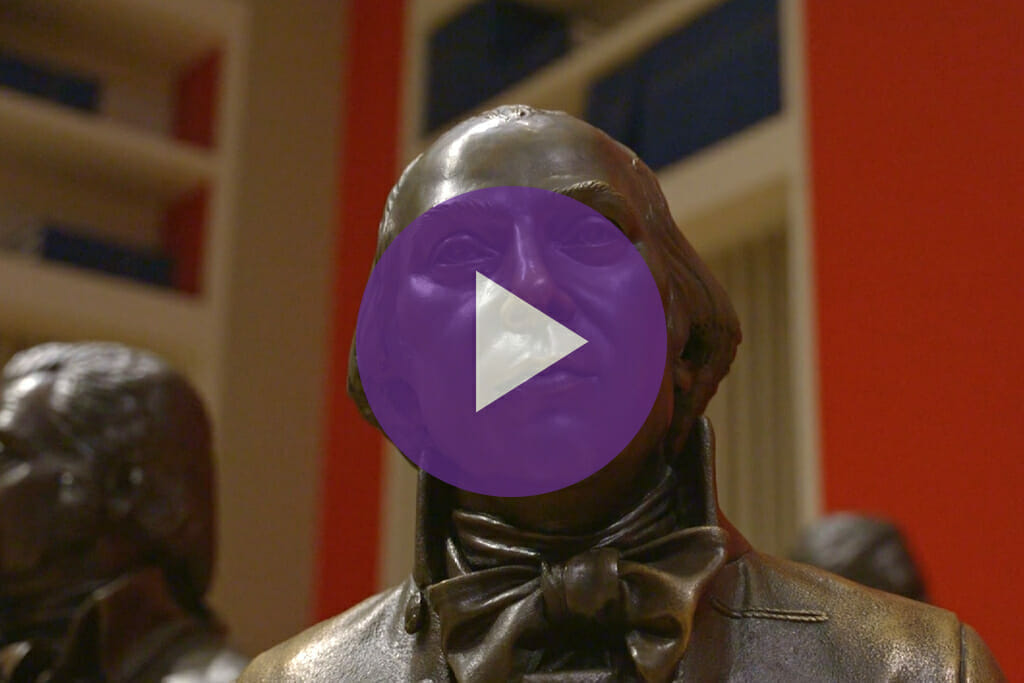 Faith and Freedom | The Constitution 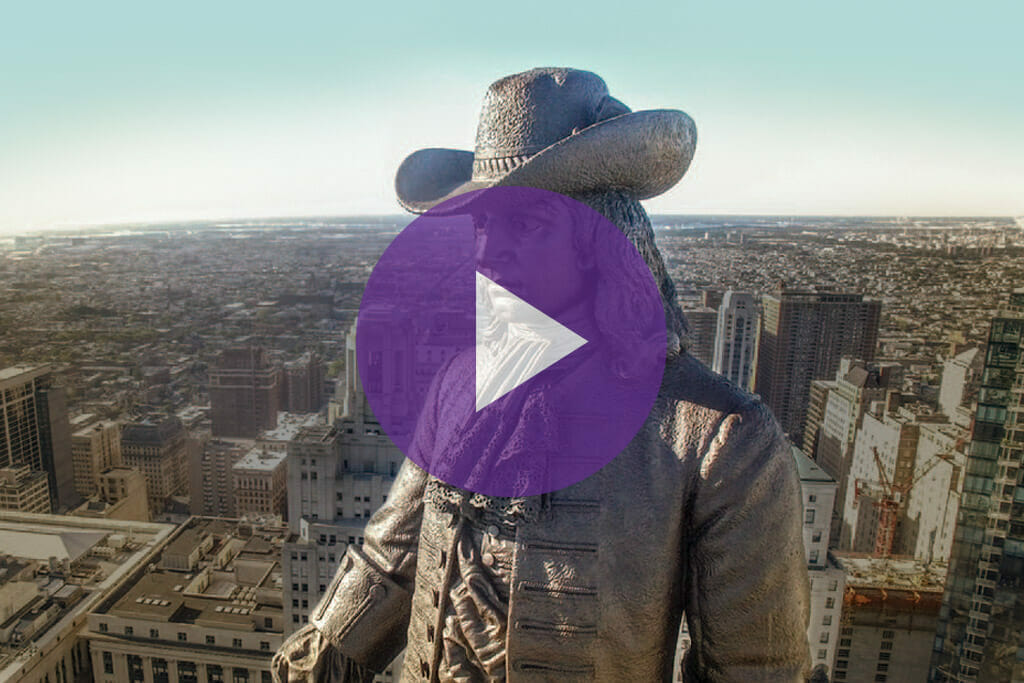 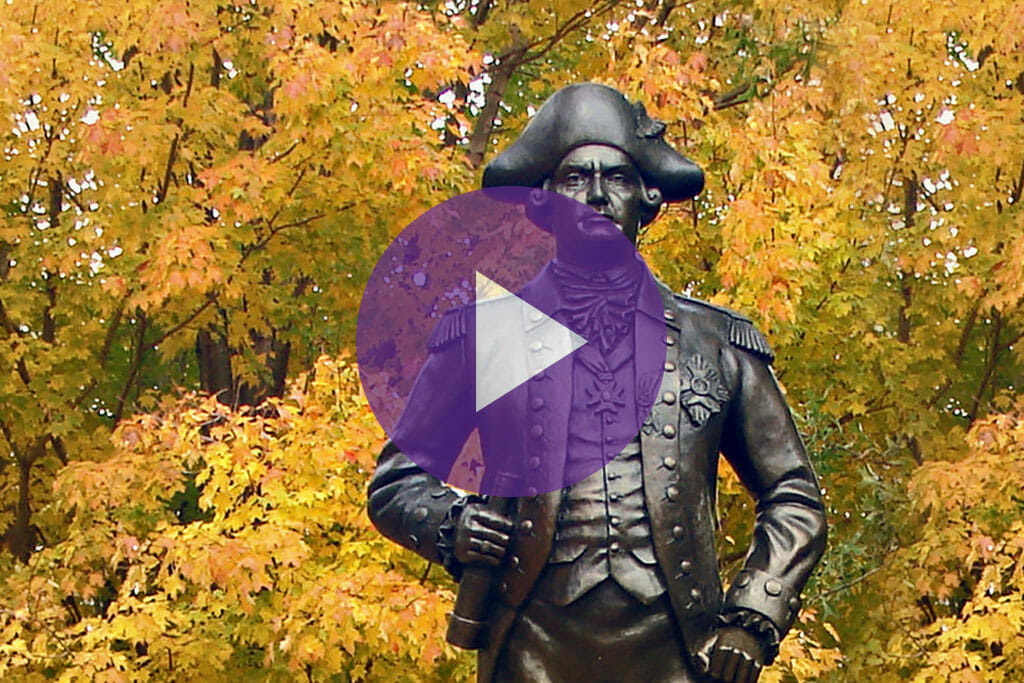