In Part 1, we were introduced to Joseph, favorite son of Jacob who was hated by his brothers, who sold him into slavery. As we re-enter Joseph’s story, he is brought to Egypt and sold to Potiphar, an officer of Pharaoh. Joseph prospers in everything he does because of God’s presence and is put in charge of the officer’s household.

Now Potiphar’s wife was attracted to Joseph, but he refused her constant advances. One day, she concocts an allegation against him, and her husband is so angry that he throws Joseph into prison. Although living faithfully to God, Joseph is unjustly imprisoned on this false charge. Yet, the Lord stays with him, even in prison; he finds favor with the prison warden who puts Joseph in charge. When Pharaoh imprisons two of his officials, they end up under Joseph’s care and he correctly interprets their dreams. Still, Joseph is all but forgotten in his jail cell. But God does not forget.

When Pharaoh has dreams that no one could interpret, his chief cupbearer tells him about Joseph and he is summoned. After 13 years of slavery and false imprisonment, what is Joseph like now? How does he emerge from the dungeon? And what does God have planned for him? You may be surprised at Pharaoh’s response to Joseph as interpreter of dreams. 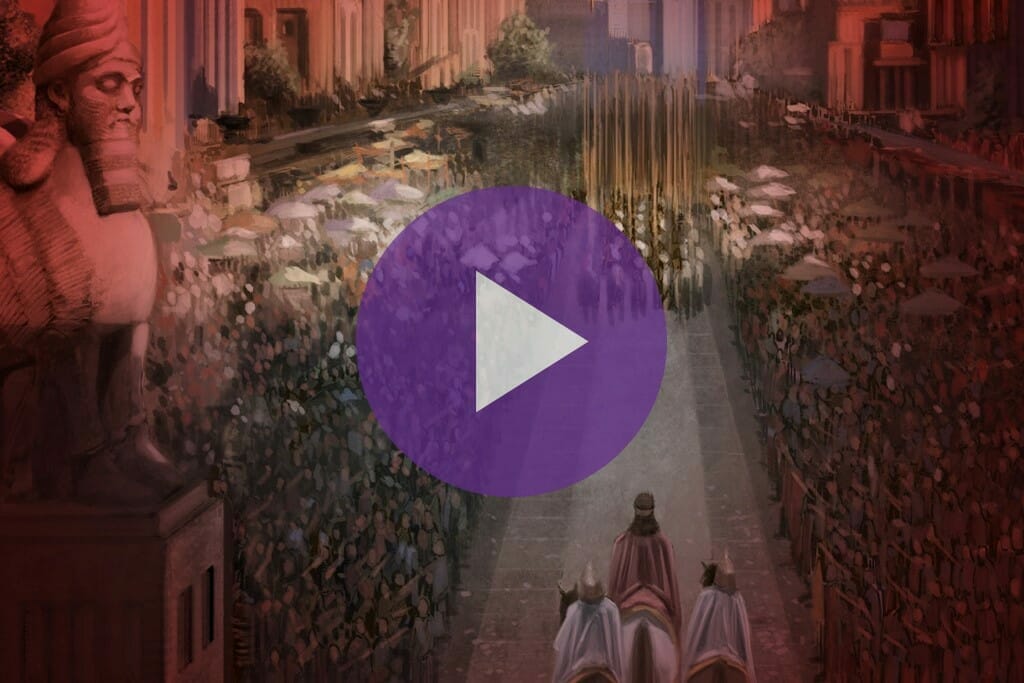 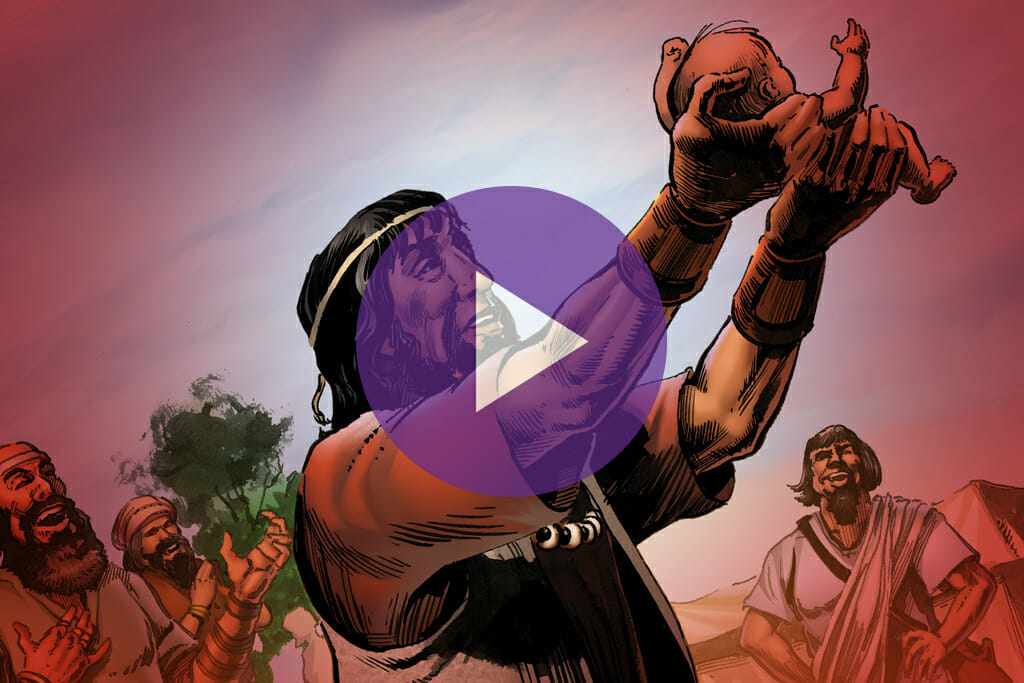 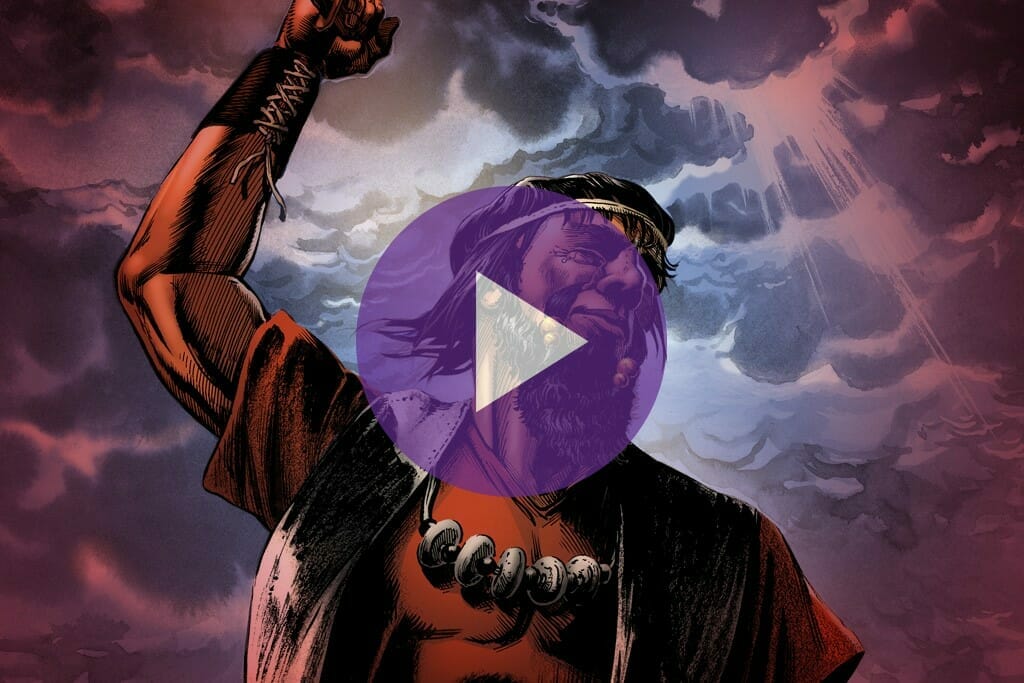 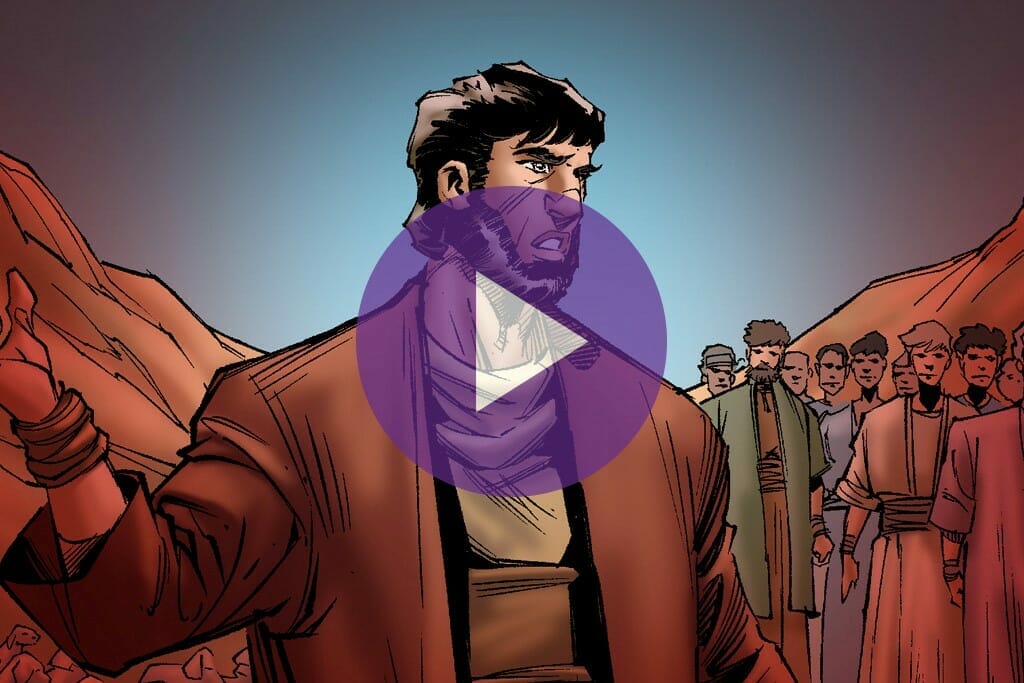 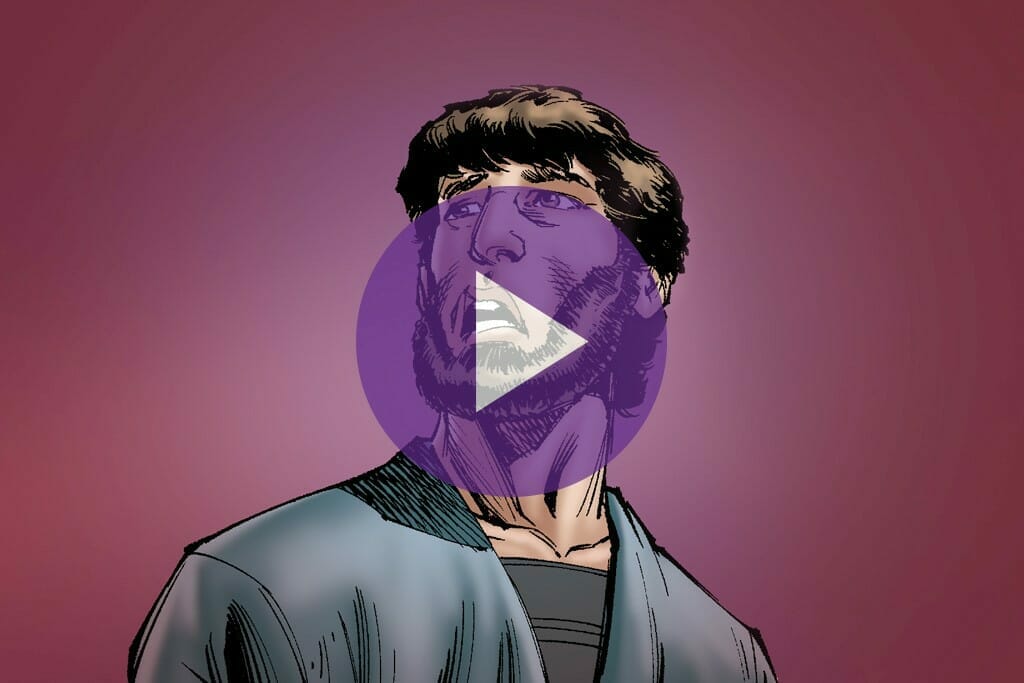 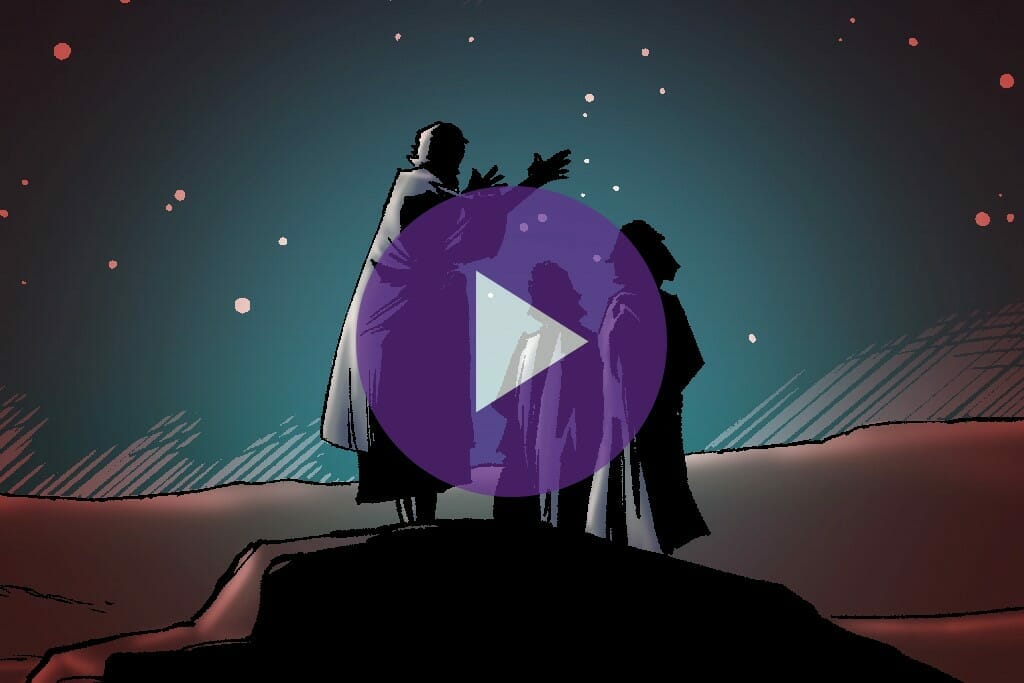 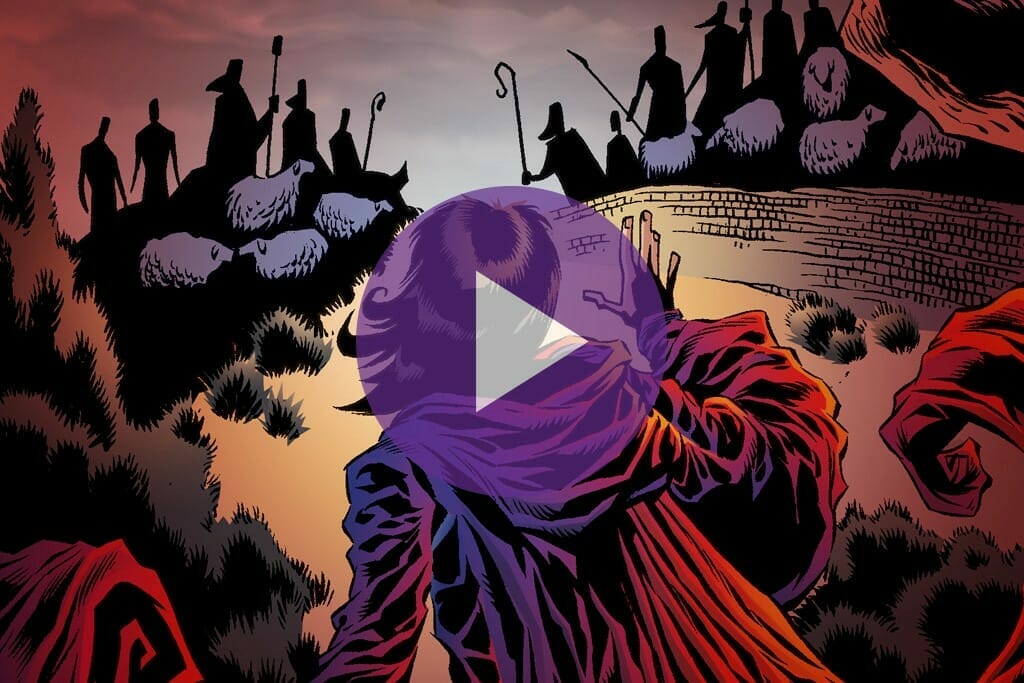 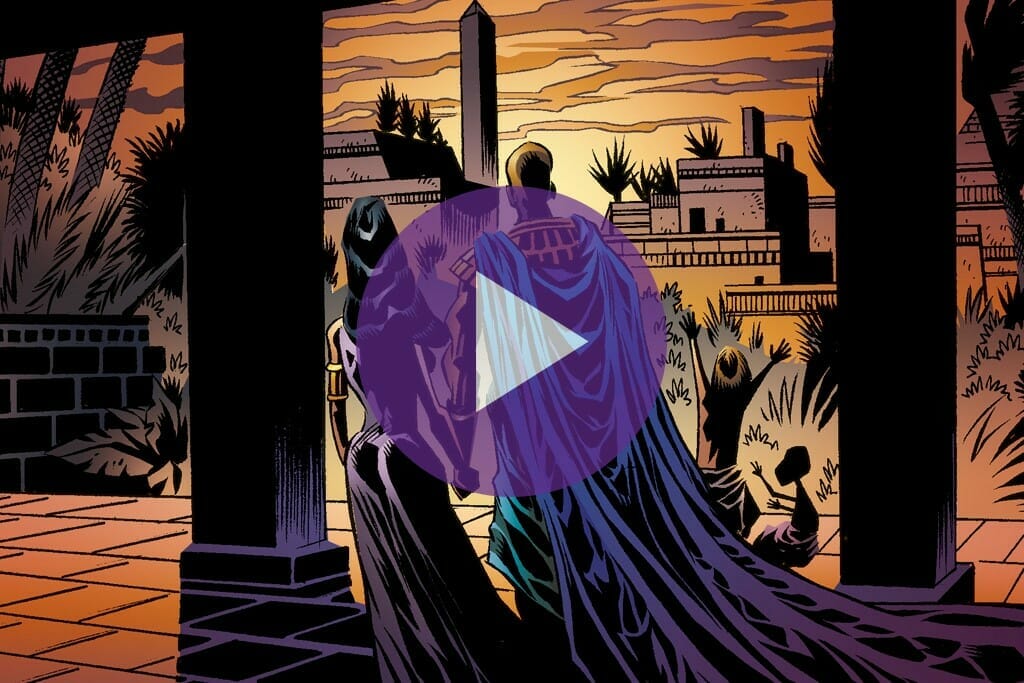 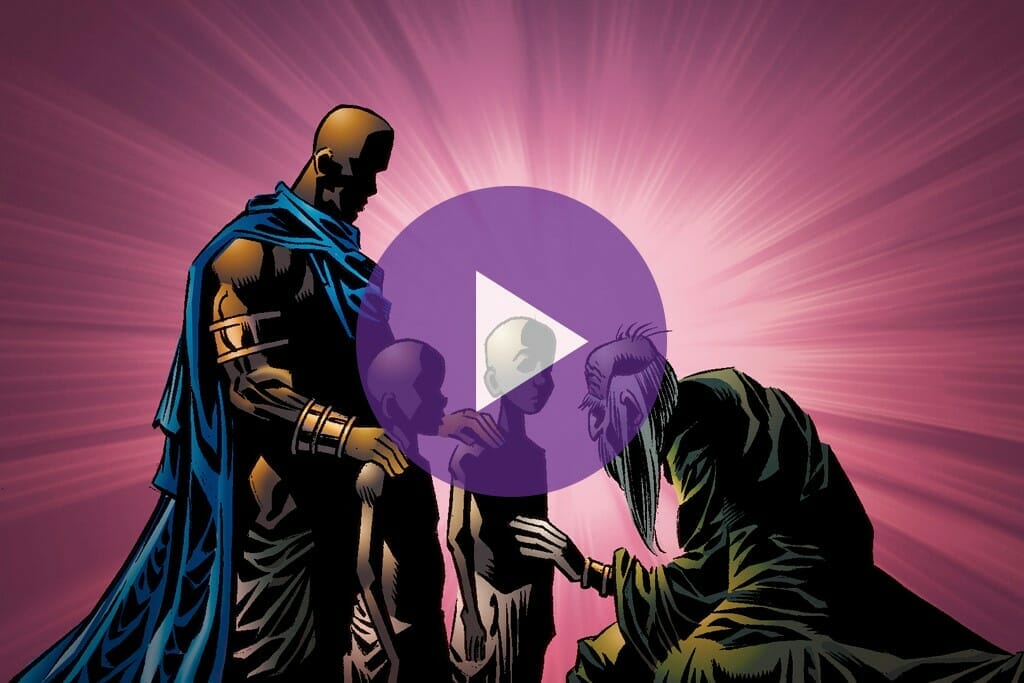 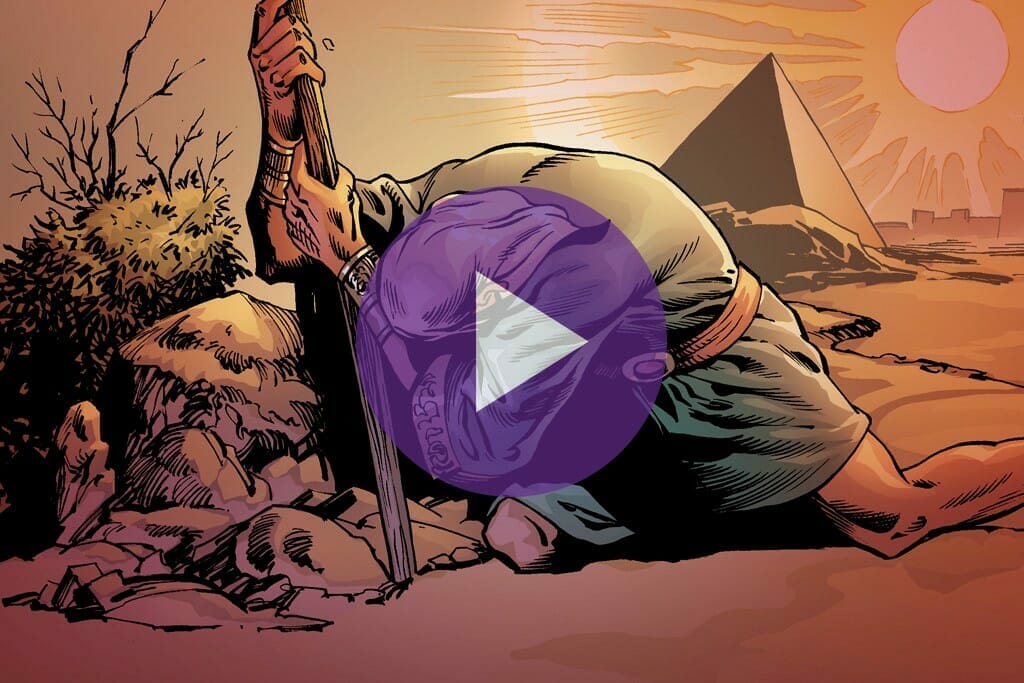